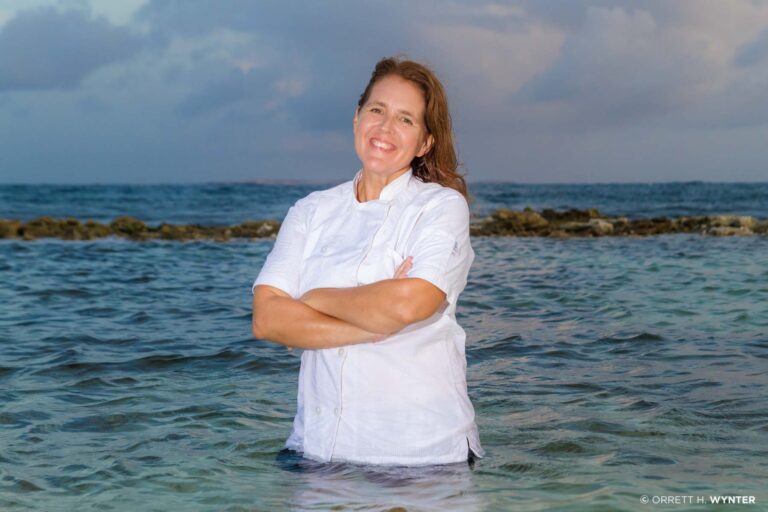 Chef Carrie Bogar studied at the very exclusive Culinary Institute of America in New York. She and her husband Jerry, successfully launched and ran three restaurants in Pennsylvania over the course of nearly 20 years.

They wanted a change of scenery, and after visiting a few different islands, decided Anguilla was the one. They went home, sold everything and moved here with their young kids to open Veya.

At her treehouse-like restaurant Bogar offers “cuisine of the sun,” a fusion of exotic flavors from hot spots around the globe including Colombo spiced duck breast and Moroccan shrimp cigars. Veya has earned rave reviews from The New York Times, Bon Appetit, Food & Wine and The London Times. Frommers calls it, “one of the best.”

Veya runs a small hydroponic farm to supply some of their fresh herbs and vegetables, but mainly sources from local farms. Carrie also has relationships with a number of local fishermen to get her supply of mahi-mahi, wahoo, tuna and others which make up her “Cuisine of the Sun” - food from warmer climates - menu.

For her, having a restaurant in Anguilla brings her much closer to her suppliers. Before, all the interactions were with large companies. Now she is able to deal directly with farmers and fishermen to get the freshest ingredients. 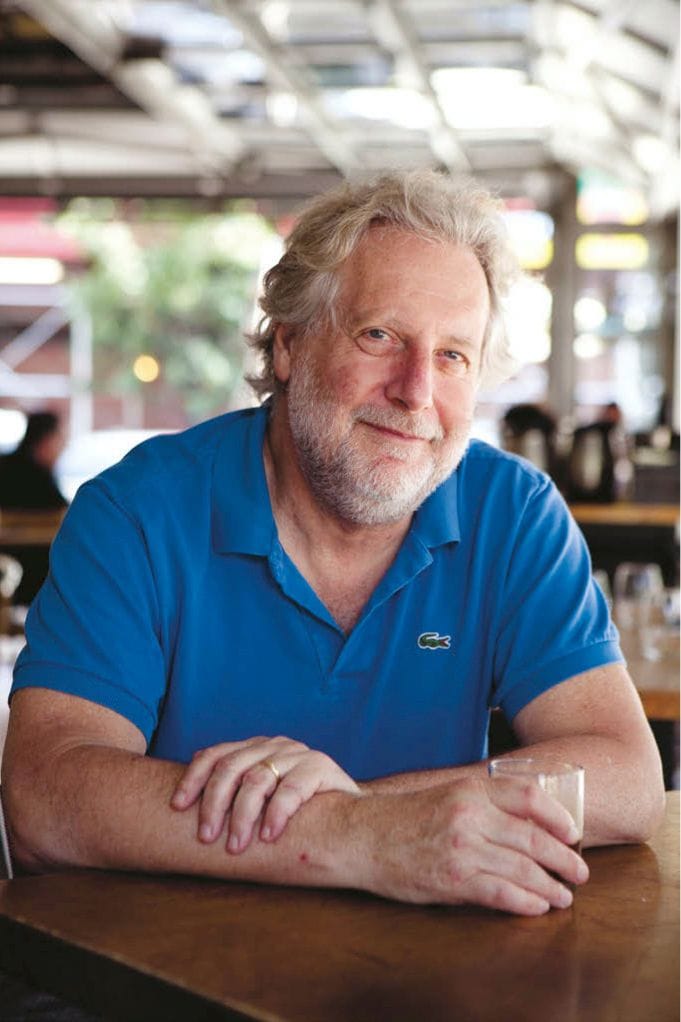 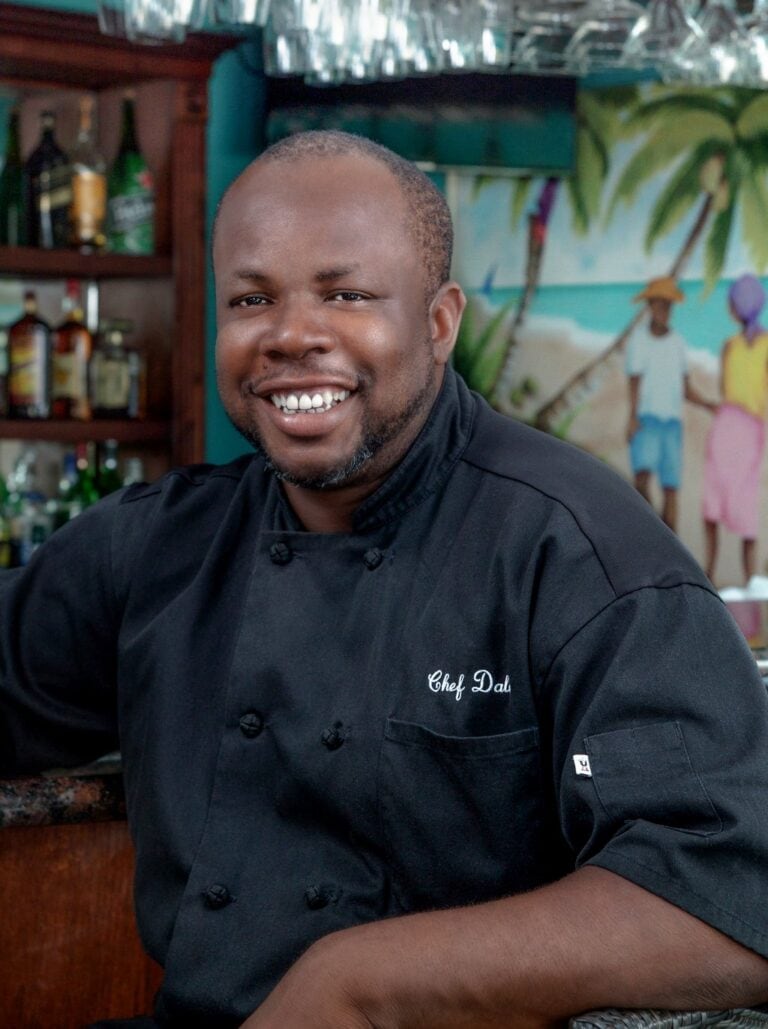 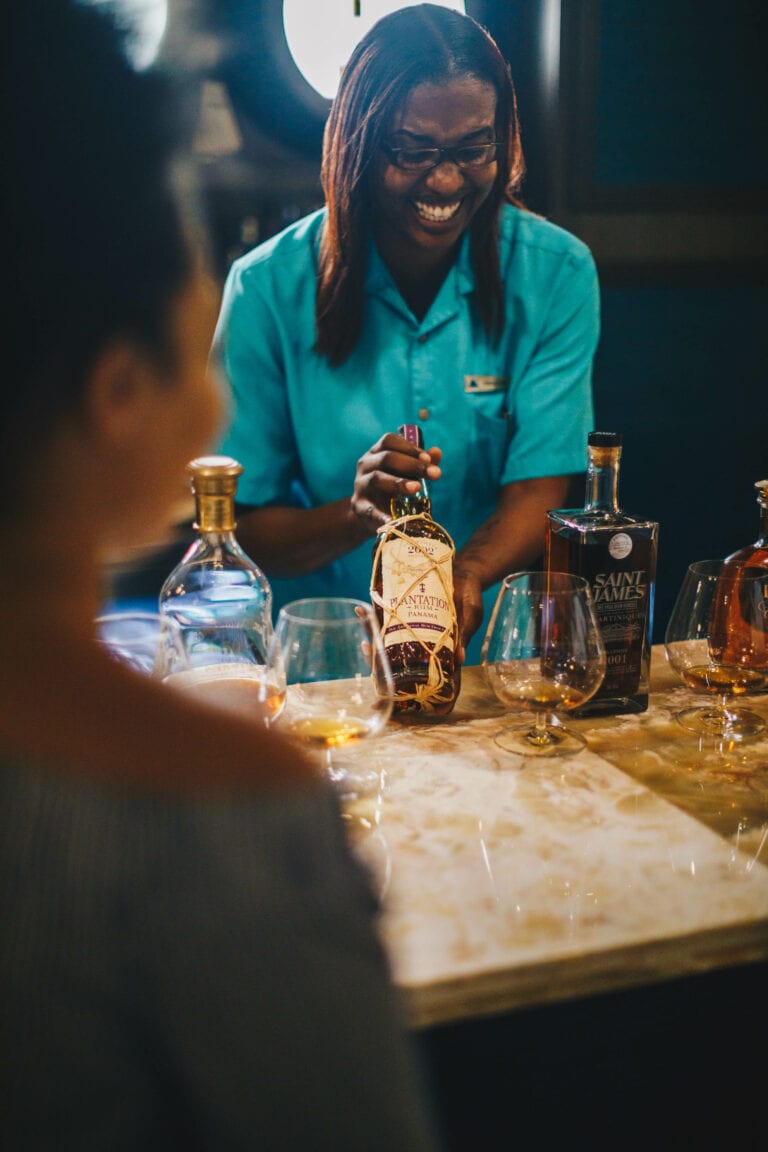 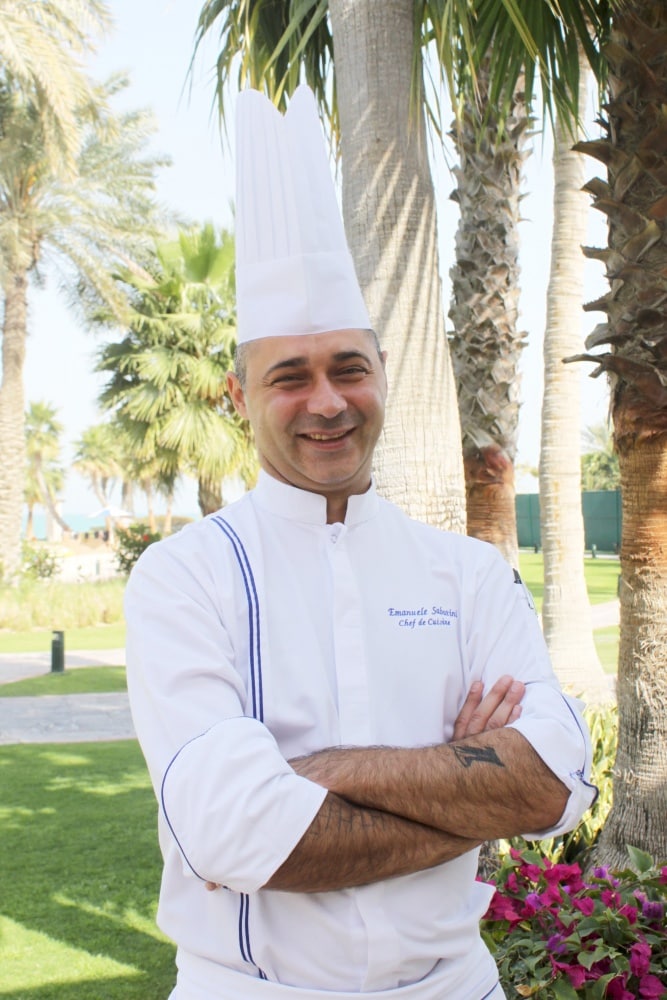 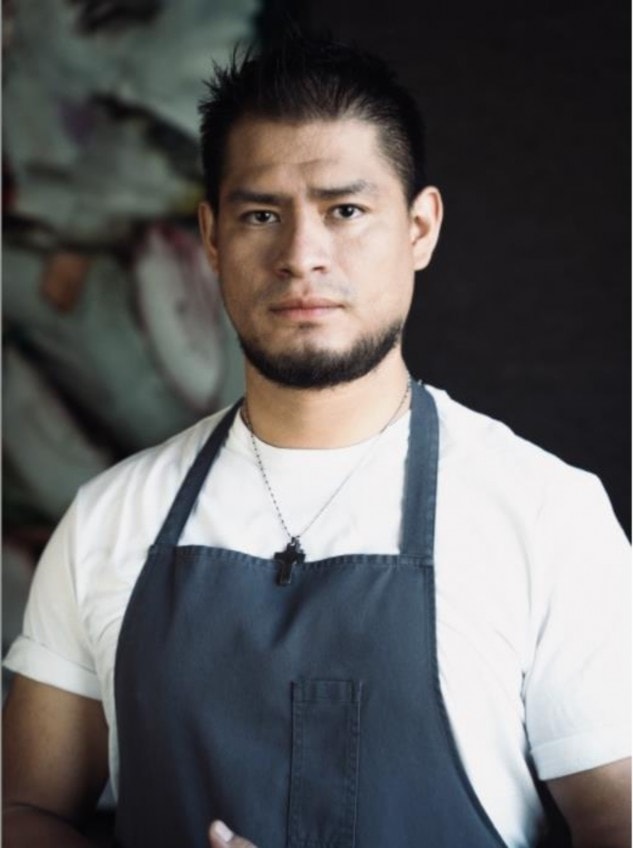 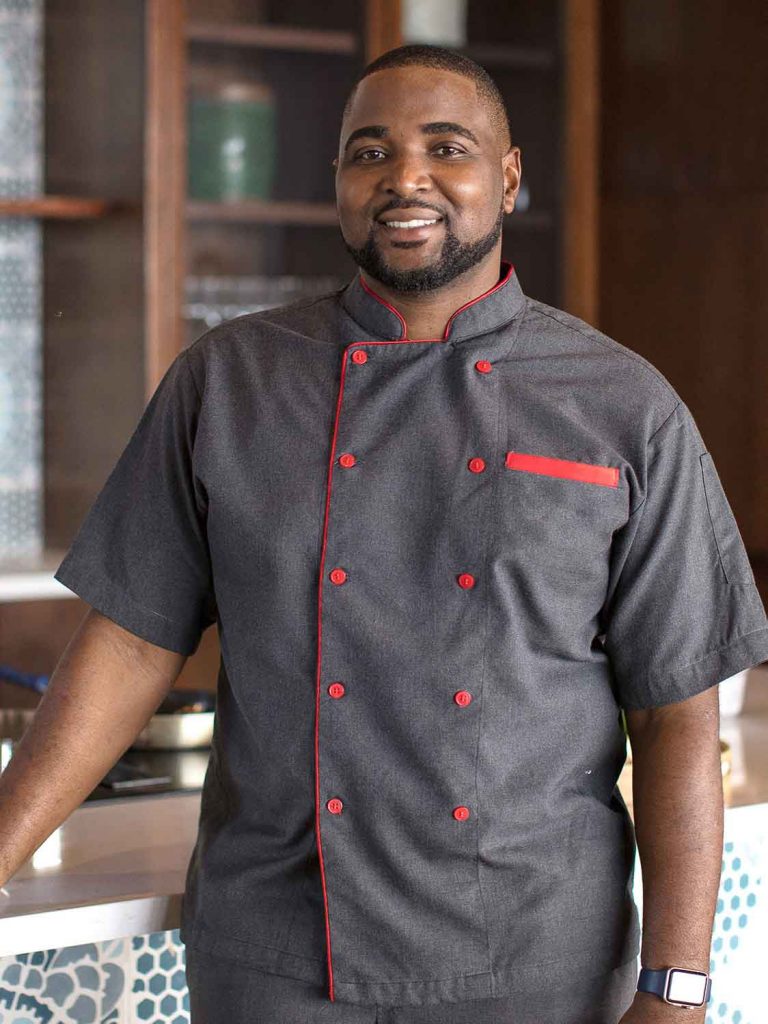 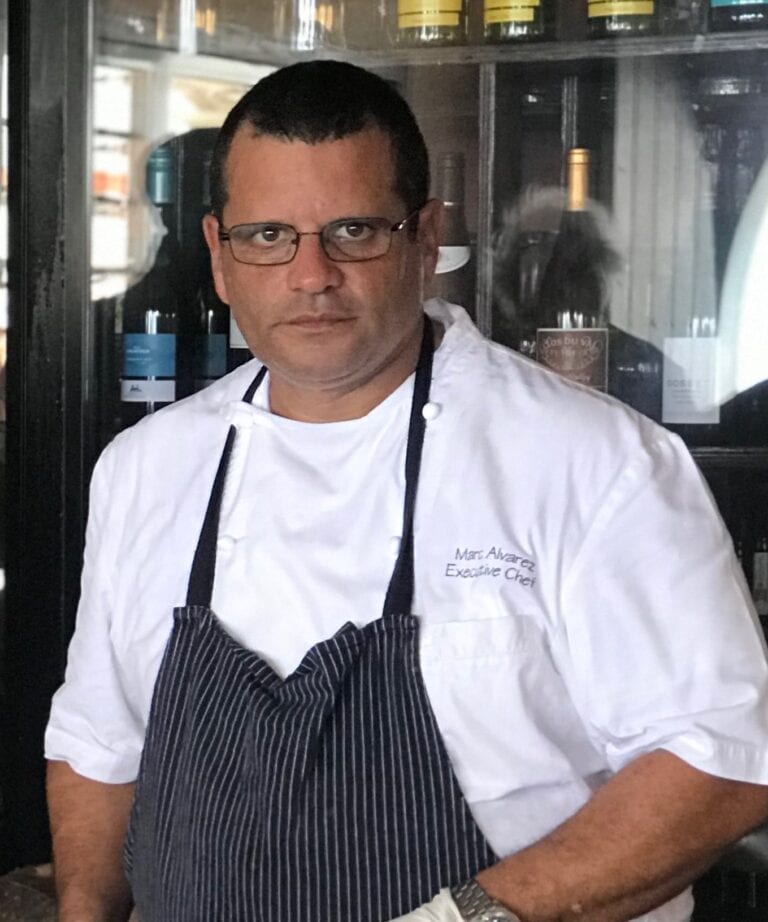